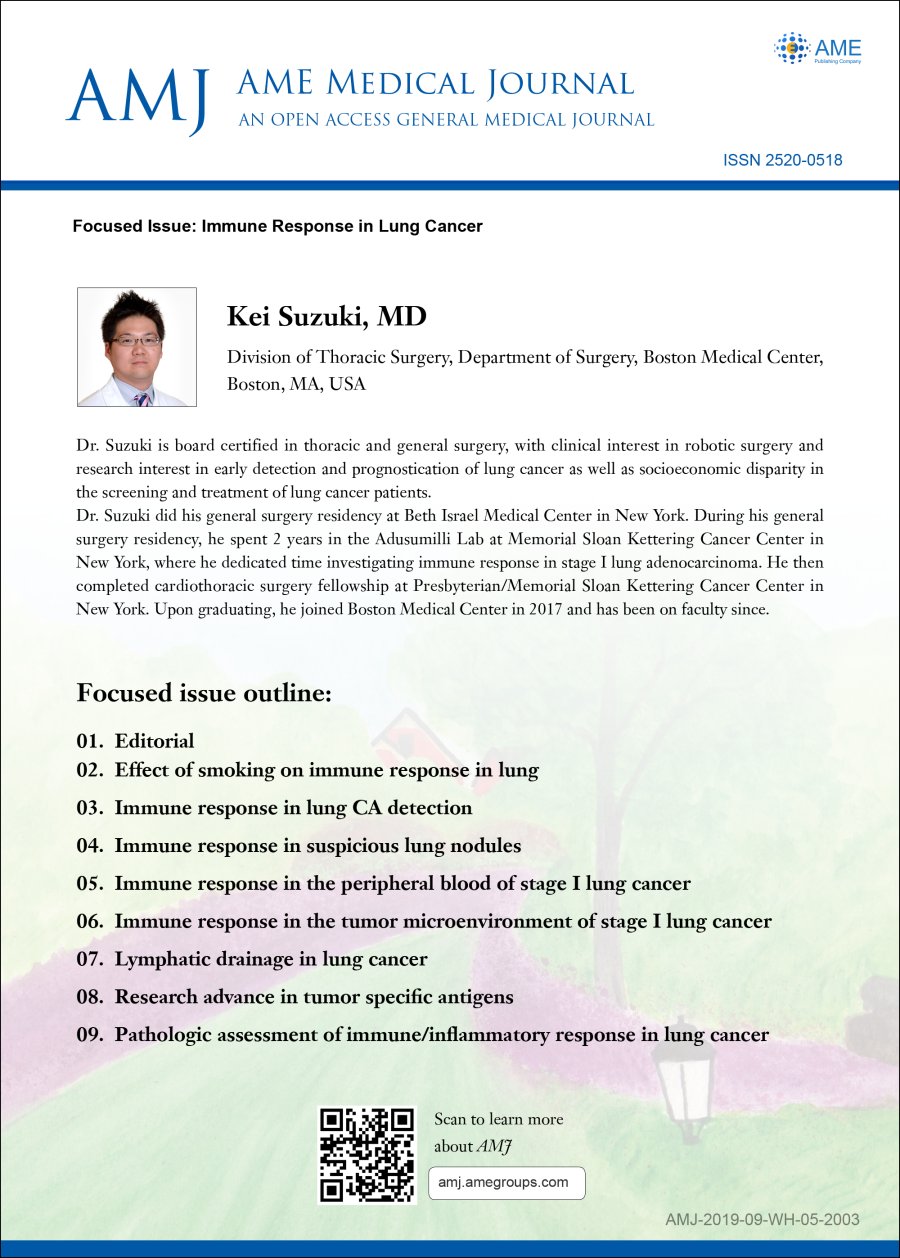 Disclosure:
The series “Immune Response in Lung Cancer” was commissioned by the editorial office, AME Medical Journal without any sponsorship or funding. Kei Suzuki is serving as the unpaid Guest Editors for the series. 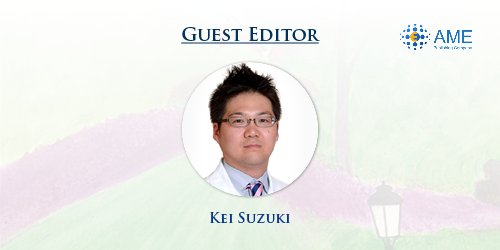