Despite the changing landscape of treatment of coronary artery disease (CAD), coronary artery bypass grafting (CABG) remains a safe and effective option for treatment of multivessel obstructive CAD. Since its introduction in mid 1960s, CABG has evolved tremendously making it the only evidence-backed standard of care for treatment of CAD with well-established symptomatic and prognostic benefits. Discovery of the cardiopulmonary bypass (CPB) and introduction of myocardial protection strategies made performance of CABG on the beating heart obsolete in the 1970s. Advances in myocardial protection methods, improved CPB techniques and refined anaesthetic management translated into improved outcomes in the 1980s (1).

Advances in technology in the 1970s and 1980s were accompanied by enhanced understanding of vascular biology particularly behaviour of the saphenous vein grafts. The pioneering work of FitzGibbon and colleagues brought to the fore phenomenon of early and late vein graft bypass failure (2,3). This reignited interest in use of left internal mammary artery (LIMA) as a bypass conduit. The seminal publications from Cleveland Clinic in the 1980s and 1990s established the status of LIMA as the gold standard for grafting of the left anterior descending (LAD) artery (4) and the superiority of two IMAs over single IMA in improving survival and reducing reoperation rate (5). Additional arterial conduits such as gastroepiploic artery and radial artery have also been used over the years on the premise that they improve long-term outcome (6). However, choice of second best conduit for CABG remains a controversial issue in the current era especially following the publication of the intention-to-treat analysis of Arterial Revascularisation Trial at 10 years (7).

Late 1990s and early 2000 saw a boom in percutaneous coronary interventions worldwide. This was accompanied by increasing realisation that conventional CABG despite its safety profile was an invasive procedure. The use of CPB was associated with systemic inflammatory response which along with manipulation and clamping of the ascending aorta increased the morbidity of the procedure (8). Off-pump CABG was rediscovered in late 1990s as a strategy to counteract the invasiveness of conventional on-pump CABG. It remains a highly scrutinised technique with excellent outcomes reported by high-volume centres (9). However, concerns about long-term survival, graft patency and increased repeat revascularization rate remain the Achilles heel of the procedure precluding its universal adoption. Similarly, grafting of isolated LAD with LIMA through a small left anterior thoracotomy termed minimally invasive direct coronary artery bypass (MIDCAB) is a technique that is superior to the state of the art PCI technology but not very popular due to its steep learning curve and technically demanding nature (10).

This focused issue of AME Medical Journal is dedicated to providing an overview of CABG covering the various surgical techniques in particular and the evolution of CABG in general. Manuscripts in this focused issue have been contributed by world experts and opinion leaders and are expected to provide an insight to the readers into the past, present and future of CABG. 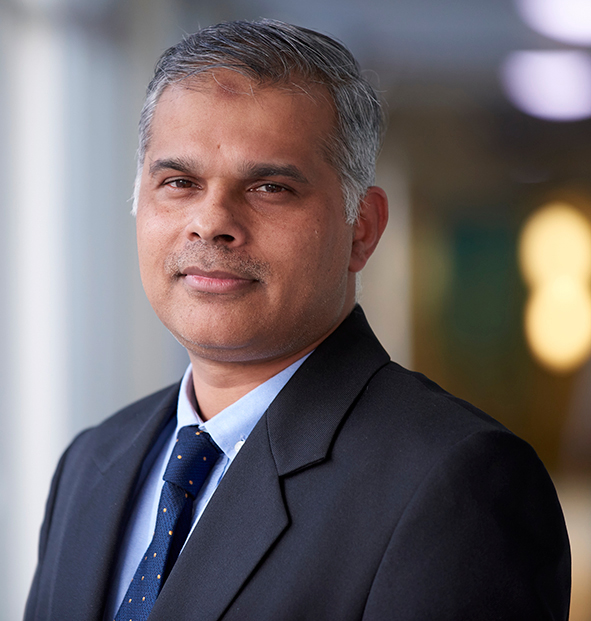